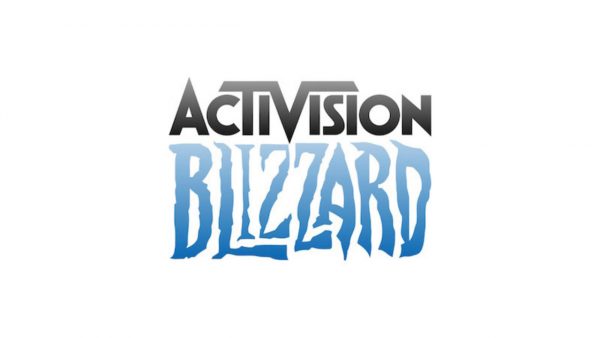 Activision Blizzard employees will stage a walkout to protest the company’s leadership and in support of the lawsuit brought by the state of California over allegations of harassment and bullying.

The walkout will take place tomorrow, July 28, at Blizzard’s campus in Irvine, California.

Along with news of the walkout, employees of the company released an official statement with a list of demands it wants company executives to adhere to (thanks, GI.biz).

According to the employees, the walkout can be partially attributed to statements made by Activision Blizzard last week regarding the lawsuit along with comments made by Frances Townsend in an internal email.

The other reason for the walkout is to stand in solidarity with current and former employees over stories shared, and because they do not believe they are being valued as employees due to both words and actions of the company’s current leadership.

Employee demands call for the company to improve conditions for all employees, especially women, transgender women, women of color, and other marginalized groups.

They want to end mandatory arbitration in employee contracts – current and future. These clauses, according to the employees, protect abusers and limit the ability of victims to seek restitution.

The wish to improve company policies regarding recruitment and promotion is also noted because as it stands, employees state that representation isn’t being taken into consideration. According to the list of demands, current practices have led to marginalized groups being discriminated against and not being hired fairly for new roles when compared to men. Employees want a Diversity, Equity & Inclusion organization formed within the company in order to improve representation at all levels.

Employees also want data on salary and profit-sharing to be publicized by Activision Blizzard in regards to gender and ethnicities at the company. Practices at the company it is said find the aforementioned groups not being paid or promoted fairly.

Finally, employees want the company’s DE&I organization to hire a third party to audit reporting structure, executive staff, and the human resources department. Employees state this is “imperative,” as it will identify how the current system at the company has failed in regards to employee harassment.

The walkout will occur from 10am- 2pm Pacific, and protesters are asking those who stand with them to donate to charities such as Futures without Violence, Black Girls Code, RAINN, Girls Who Code, Women in Games International, and Women In Animation.

Due to the current climate at Blizzard, practically all work on World of Warcraft has halted, and over 2,000 current and former employees have signed a petition condemning Activision Blizzard’s reaction to California’s lawsuit.