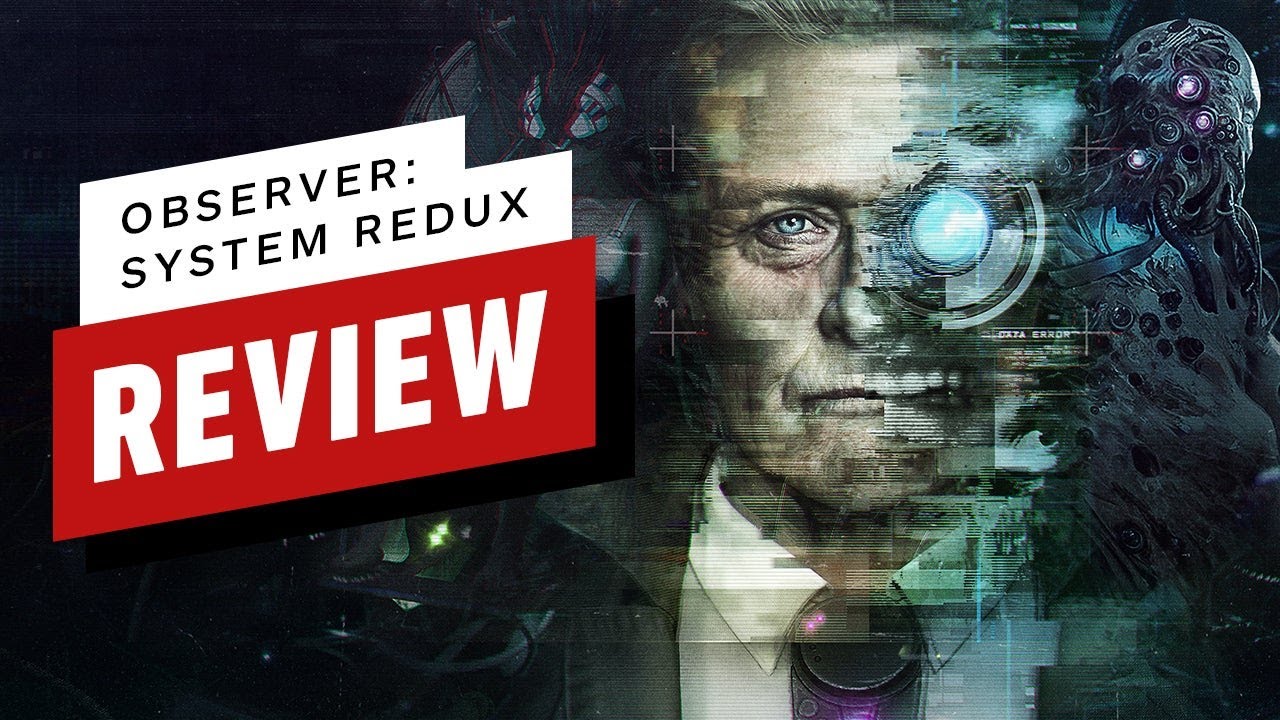 Bloober Team’s Observer: System Redux is an enhanced version of 2017’s Observer, and it uses sci-fi and cyberpunk themes that are familiar to fans of works like Blade Runner or 1984. It’s a compelling horror mystery in a disease-plagued dystopian future that’s genuinely creepy, with the constantly building tension only interrupted by out-of-place stealth sequences that feel like they came from another game.