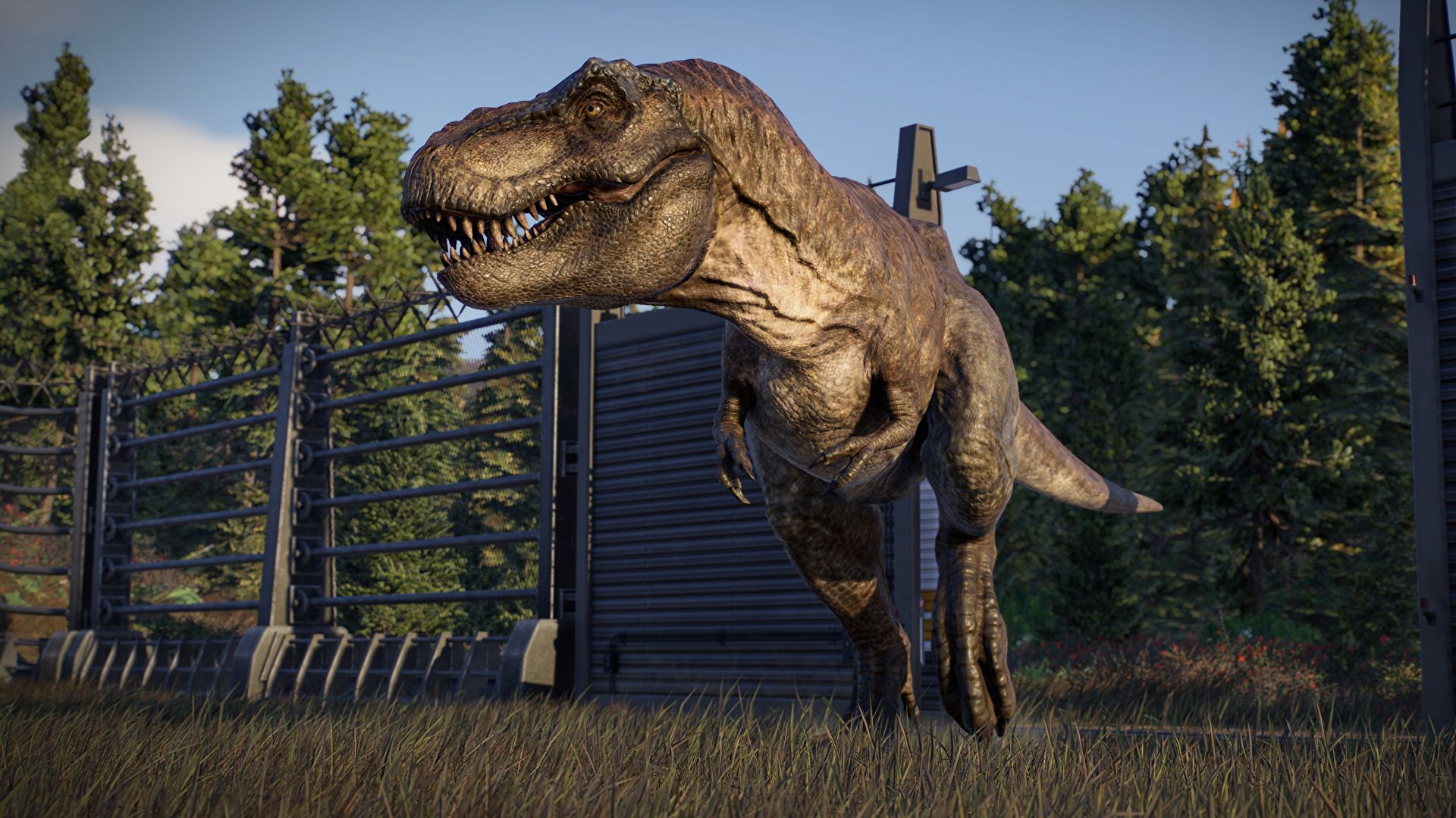 Frontier Developments has given us a new look at Jurassic World Evolution 2, showing off more information on dinosaur behaviour and how the series has improved since the first game.

Jurassic World Evolution 2 is planning to make some major improvements to the dinosaur park management series coming off the back of the original game. Development studio Frontier Developments has outlined how improved dinosaur behaviour, enhanced biome creation and a new campaign will make the game feel more true to its roots than ever before.

The first development diary from the management sim sequel can be seen below, and perhaps the most interesting elements of the video focuses on velociraptor AI.

“We’ve been working really hard on improving the hunting and fighting systems so they’re more dynamic,” game director Rich Newbold explained. “We have group attacks now so packs of velociraptors will attack their prey. We’ve also been adding more depth to their social and environmental behaviours so they’ll now interact with the world around them in a more authentic way.”

Watch carefully and you’ll see the raptors circle, hunt and attack as you’d expect them to. Much to the horror, we’d assume, of Alan Grant.

As per the new systems, dinosaurs will also dynamically choose their own ideal habitat within an enclosure – based on their needs and behaviors – as you expand your park. This territorial behaviour may end up in conflict, so you need to be vigilant in how you’re dealing with your various park attractions as you play in order to mitigate some potentially devastating situations.

You’re going to have to keep herbivores happy with their biomes providing them with enough food, too. And if you want to make all that feel better with the aesthetic of your park, you’ll be pleased to know that Jurassic World Evolution 2 will feature a range of different selectable models for each building you develop, and you’ll be able to change the colour of them too.

There’s no point having a dream park if it doesn’t look the part, after all.