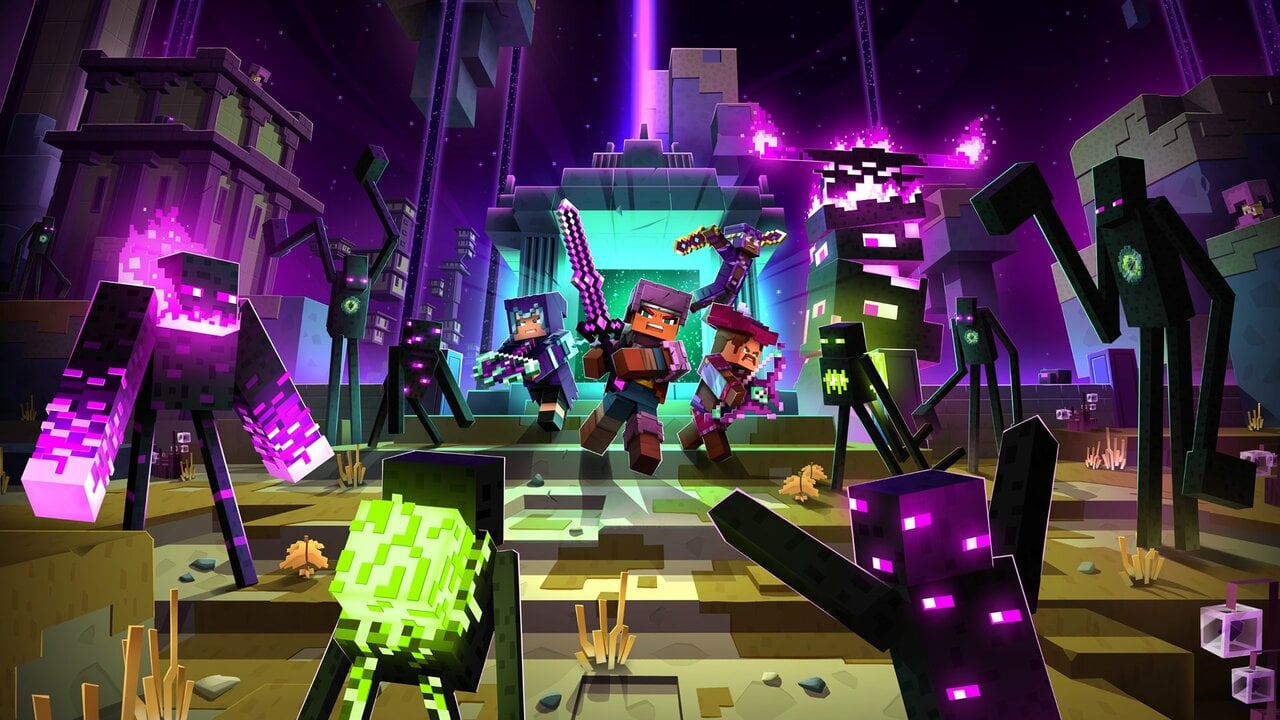 Update [Sat 24th Jul, 2021 19:05 BST]: A developer diary of the upcoming ‘Echoing Void’ DLC for Minecraft Dungeons has now been released. This next content update will mark the end of the Arch-Illager narrative and will also be released alongside an additional free update on the same date (28th July).

Original article [Tue 13th Jul, 2021 02:30 BST]: Mojang has announced a brand new DLC expansion for its hack & slash Minecraft Dungeons. It’s titled ‘Echoing Void’ and will be arriving on all platforms, including the Nintendo Switch, on 28th July.

In this new DLC, you’ll face some “bold new enemies”, collect even more legendary gear, make your way through a bunch of challenging missions and put a stop to untold threats which lurk in the same dimension as Endermen.

Heroes! The hour is late, the threat is real, the End is nigh!

Echoing Void DLC teleports into Dungeons on July 28 – together with the game’s Ultimate Edition of all six DLCs! Read more as the story reaches its final-dimensional conclusion:

In addition to this DLC, there’ll also be a free content update released alongside it. This includes a handful of powerful enchantments and also a new “maze-like” mission – Gaunlet of Gales.

“This gauntlet can be accessed through your mission map and contains challenges that require everything from wit and cunning to endurance and determination. I lack all of these skills, but I’ll still give it a shot!” 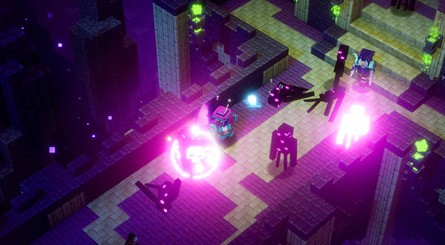 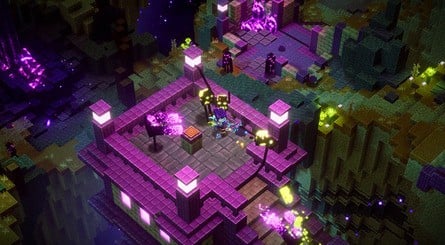 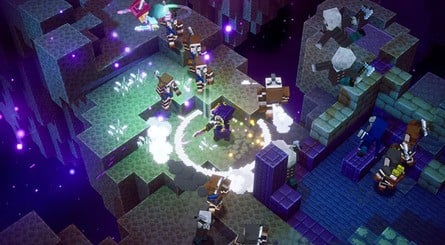 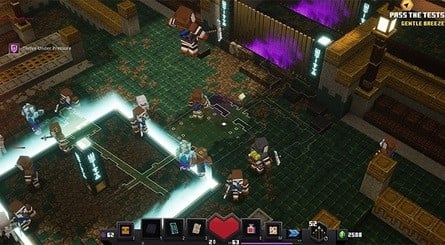 Last but not least is the announcement of an Ultimate Edition. This will also release alongside Echoing Void and is the best way to experience all six DLCs at a lower price.

Will you be checking out Minecraft’s next DLC and free update? Have you been holding out for something like the Ultimate Edition? Leave a comment down below.

Why Forza Horizon 5’s Mexico promises to be the most exciting locale yet
Inside Xbox Series X|S Optimized: Sniper Elite 4
Lost In Random is coming to multiple platforms, including the Switch, on September 10th
Okami collaboration comes to Monster Hunter Rise this month
Sony Considers Housemarque’s Returnal a ‘Mega Hit’